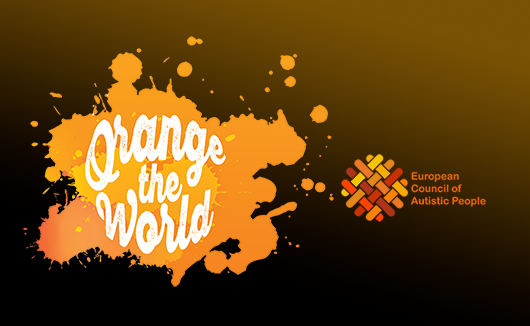 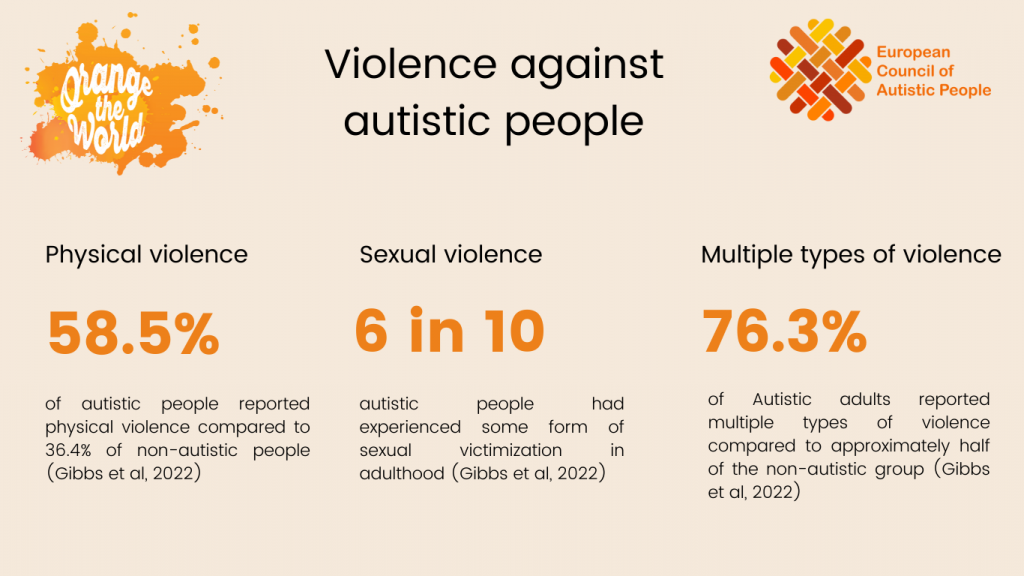 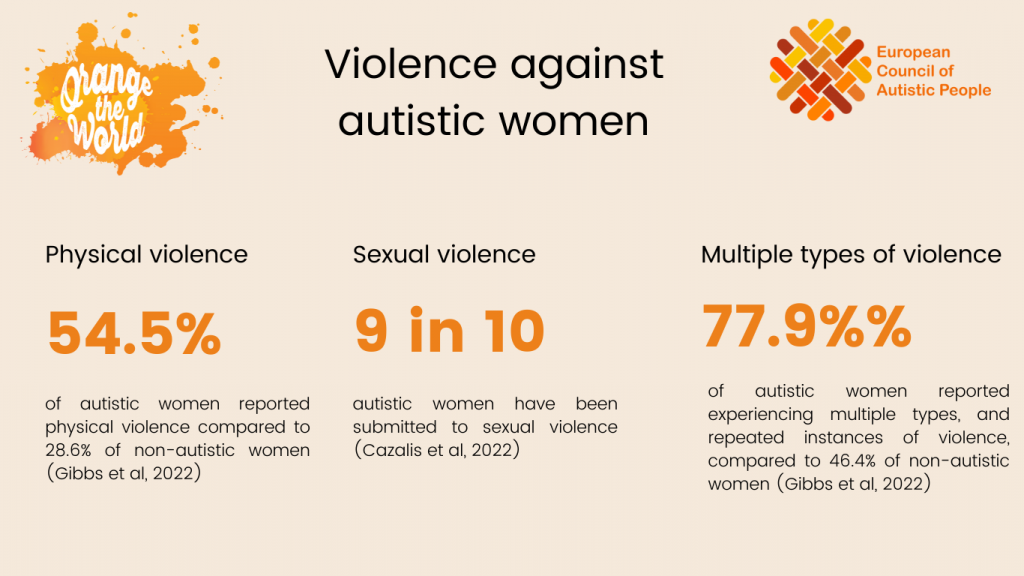 There is a lack of research to assess gender differences, including for gender non-conforming people such as trans and non-binary people, even though they have been found to have elevated rates of sexual victimisation, harassment and stalking compared to cisgender people (Newcomb et al., 2020). However, a study showed that gender non-confirming autistic adults were more likely to report experiencing each types of violence, with 86% experiencing more than one type of violence and 93% reporting repeated instances of at least one form of violence. (Gibbs et al, 2022).